When we talk about early multilingual development, the parents' role is the most important one. However, all of us have uncertainties, fears and questions. Even experts in this field feel some doubts as parents.

At IFM and zkm, we help everyone find answers and support them on their multilingual journey.

Here are the five most frequent questions and answers about multilingualism.

Is my child developing slower than children who speak only one language?

Exposing children to two languages from birth does not slow down or compromise lexical development. On the contrary, children who acquire more languages understand more words when considering all their languages. They even reach a level of lexical understanding faster than monolingual children.

However, if compared to monolingual norms, some bilingual children may seem slow in linguistic development. Let's boost this with some examples[1]. Children who spoke only one language L1 (monolingual), were compared with children who spoke L1 and L2 (bilingual). When testing their understanding of L1, there was no difference between the two groups at the age of 13 months. Later, at 20 months, monolingual children understood and could say around 25% more words in L1 than the bilingual group. But, when both languages in the bilingual group were tested, the bilingual infants, on average, were reported to understand 233 words for L1 and L2 combined, which is 71% more than the monolinguals, who were said to understand only 136 words.

In conclusion, children raised in multilingual surroundings are not slower in language acquisition and development. However, when vocabulary in only one of their languages is compared to the vocabulary of monolingual children, monolinguals might get better results.

How can I support my child to speak a particular language (usually a minority language)?

All children in multilingual surroundings speak the majority language. However, the use of minority language is not universal. The success of raising children to speak two languages very much depends on the parental language input patterns[2]. In other words, parents are in charge of providing opportunities for children to hear and use the language.

Here are 10 things you can do to support your child:

This goes for all aspects of language development. The more you speak, the more input a child receives. And, at the beginning of their (multilingual) development, listening to you talking is adequate support for your child.

Visiting playgroups where children and grown-ups speak the same minority language can motivate a child to use the same language to be included in plays and games.

Reading is a powerful tool for language development in general. Reading books in a minority language helps to build vocabulary, and children are more likely to talk about the text using the same language.

Another way to provide more language input is by listening to stories in the minority language, especially if children are in charge of using a CD player or any other device used for playing stories in the language.

Children can learn some new words but also enjoy the melody of a language, which helps them memorise those words and phrases.

Whether visiting a family that shares the same language or talking to them via Skype (or any other), children often find it natural to speak in the language they have in common. Especially if other family members don't understand or speak the other language.

Introducing a puppet (we had a dragon hand puppet) or some other toy that can only speak the minority language can motivate children to play with it in a specific language. Our dragon could speak only English (the third language in our family). However, after a few months, our boys taught him to speak Croatian and German :)

Visiting places where the minority language is spoken immerses children in that language. Talking to people living there, going shopping, and even just being surrounded by people speaking only one language creates the need for children to use that language.

Bilingual kindergartens and schools give bilingual children daily exposure to both languages. However, this is not an option for many minority languages.

Are there any negative effects of multilingualism?

It is possible that some multilingual children don't possess a vocabulary as rich as monolingual children when we consider only one of their languages. They also might experience difficulties retrieving words in a specific language, and the more languages a person knows, the more difficult it gets to recall individual words[3]. In addition, multilinguals might experience more of those "tips of the tongue" moments than monolingual speakers[4]. And finally, some see mixing languages as one disadvantage of bilingualism.

What should I do when my child mixes languages?

First of all, code-switching or language-mixing is not a bad thing. On the contrary, it is a beneficial strategy for language learning and a sign of higher innovative capacity, meaning that those who code-switch regularly show greater linguistic creativity[5]. So, the first thing to do when a child mixes languages is to have a positive attitude.

Expect your child to mix languages. It can be in the form of using certain words from another language, mixing cases or any other grammar features. There is no reason to correct the child because it could send a message that they should limit their speech to avoid code-switching. What you can do is accept, respond, and build.

So, no need to correct. Just accept the information, respond to the ideas the child expresses during code-switching and invite them to continue to talk about what's important to them[6].

What is the best language strategy?

There are several language strategies families can adopt.

With all those combinations of parents' languages, majority and minority languages, there is no perfect method that fits all situations. What is essential is to follow your intuition when choosing a strategy and to stay somewhat consistent. If the situation changes, it's OK to change your language strategies. But, again, it all comes down to providing opportunities for language input and output.

The more those opportunities children have, the greater the chances they will acquire the language. 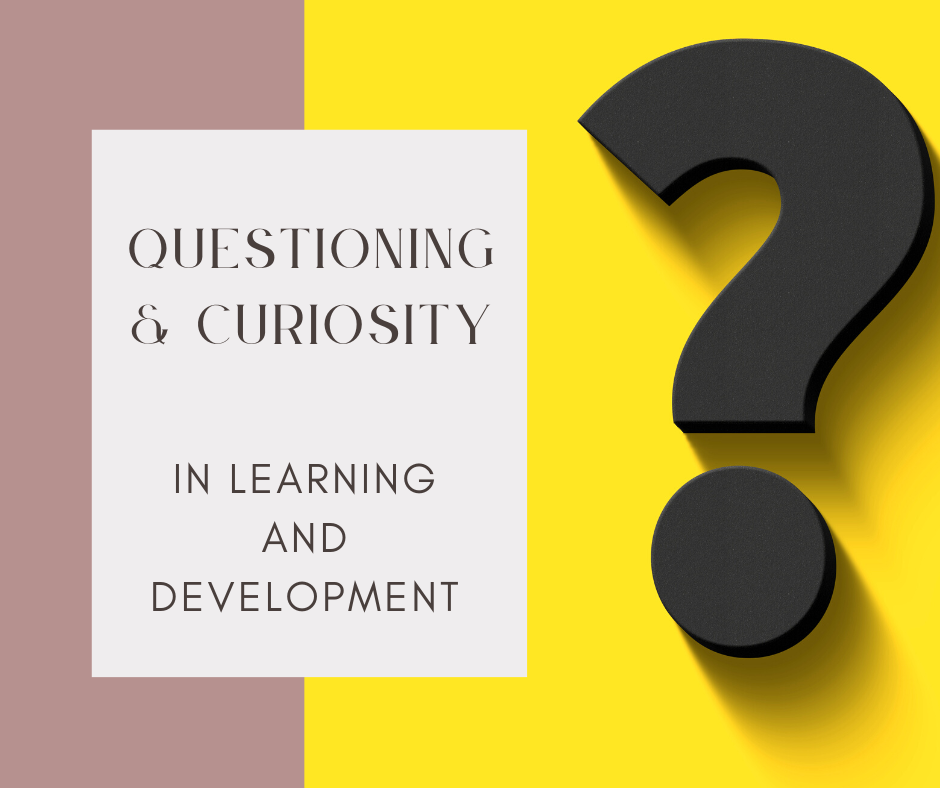 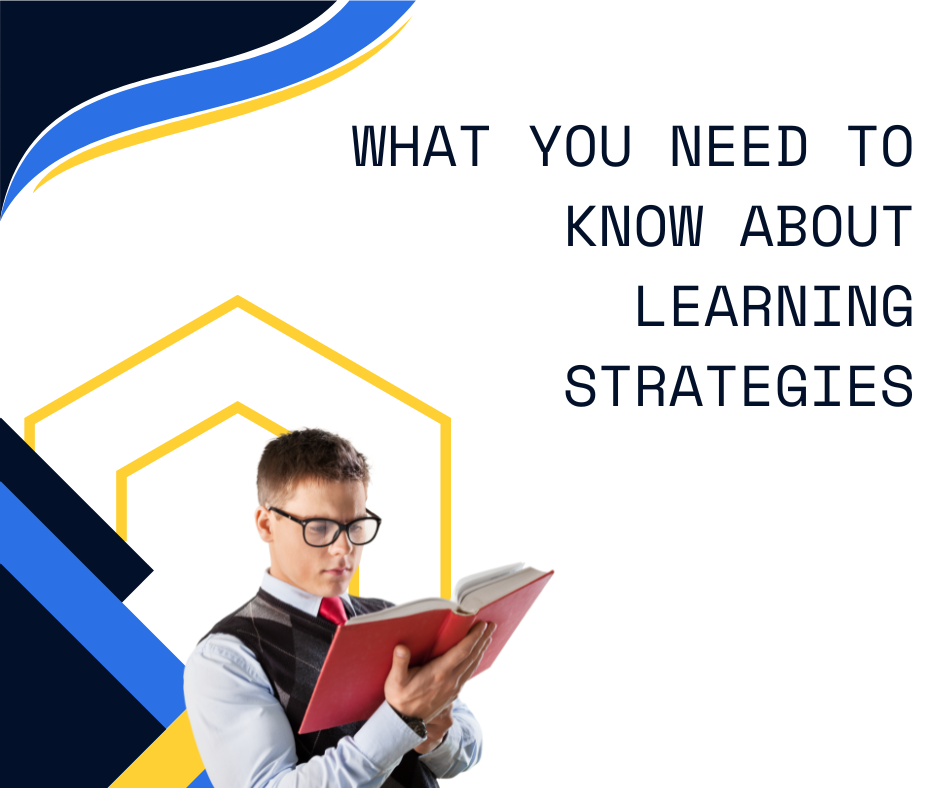 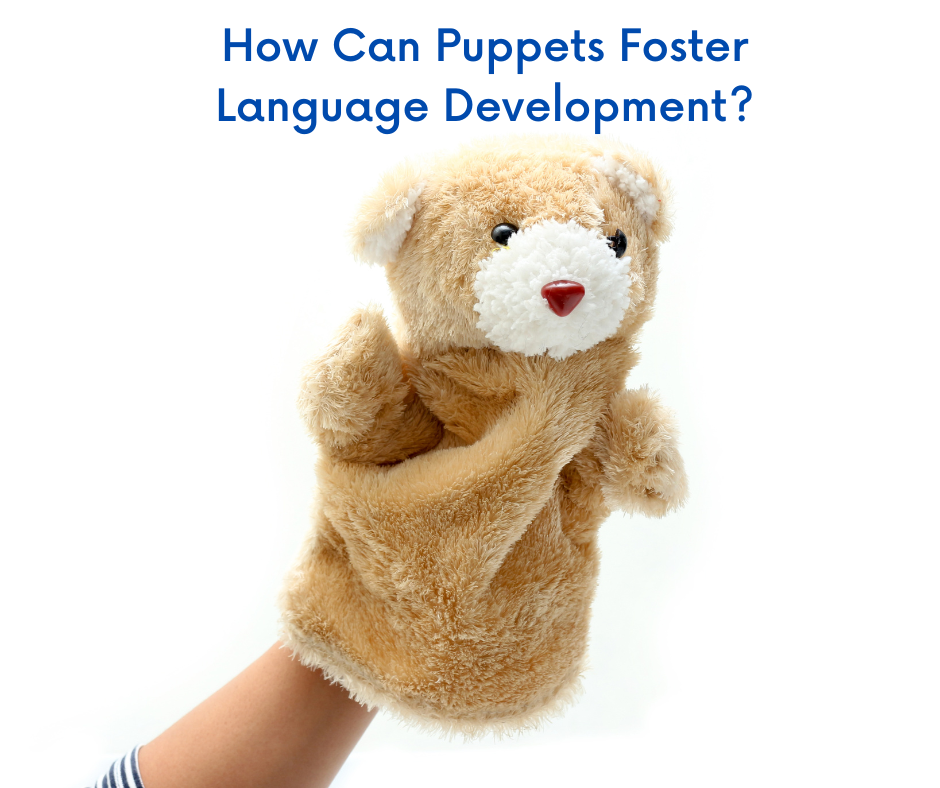 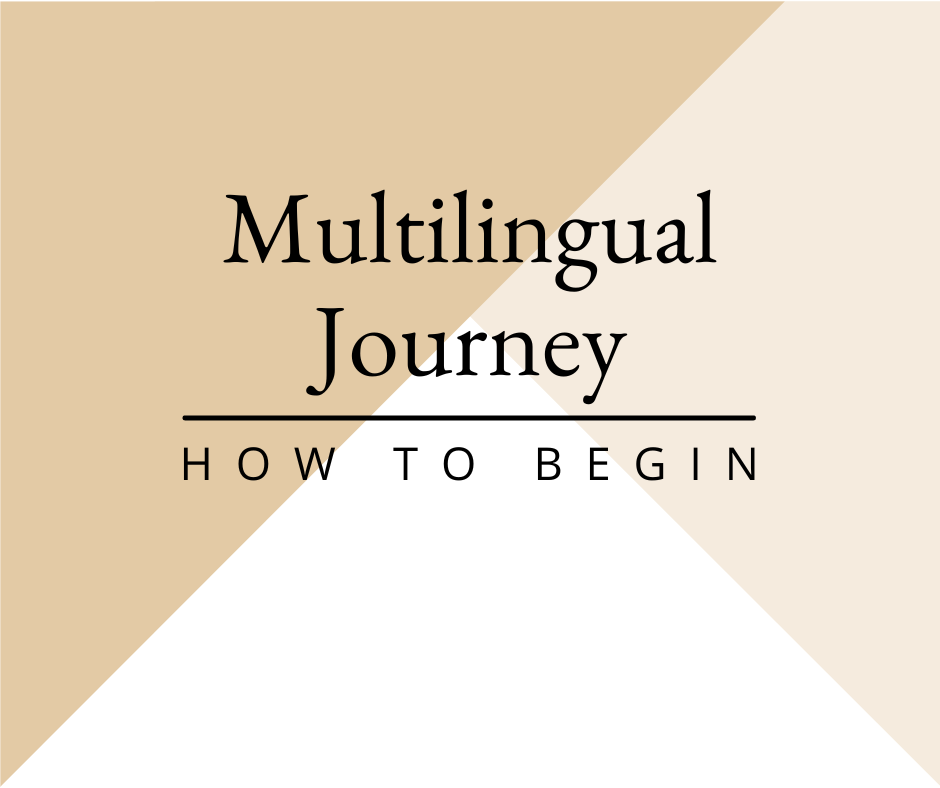